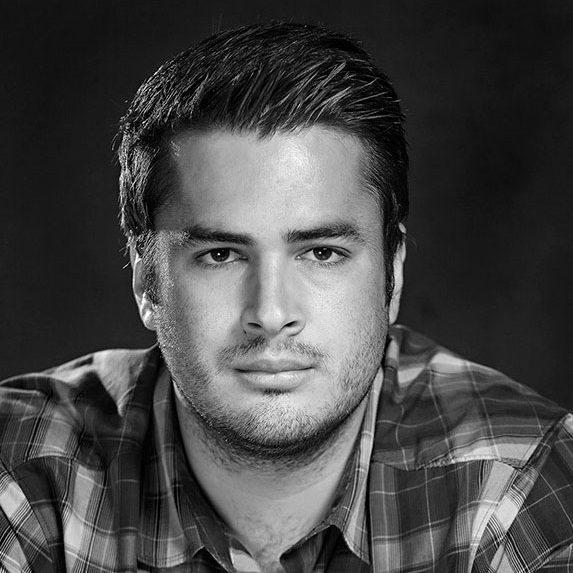 Growing up, my grandmother always gave me illustrated encyclopedias and books about earth’s natural history that were filled with fantastic landscape images. I spent many afternoons paging through these books and marvelling at nature’s beauty. Few things in life made me feel more alive than a landscape that engaged all my senses – seeing the rhythmic rolling of waves in a bay, smelling the coastal flora, hearing and feeling the ocean crash against the cliffs and then tasting the salt in the air. At some stage I realised that the photos in all those books had the ability to bring back memories of such experiences in nature – The best of photos had the ability to take one back to the most nostalgic sights, sounds and smells experienced. I wanted to be able to capture such evocative photographs.

The first time I picked up a camera was in my late school years. I enjoyed taking snaps of everything around me and wanted to pursue a career in photography. Coming from a semi-conservative family, I found myself heading to university to study math and science instead. Due to a lack of interest I quickly dropped out and after a few serious talks, the powers that be gave in and I was the owner of a Canon 400D.

After the first few months of getting to know the camera, I found my calling in the mountains and on the beaches of South Africa’s Western Cape. I spent about two years shooting locally every single day and searching the Internet all night learning how to better my photos. As my skills improved and I started earning some income from my photography, I could buy better equipment and travel a bit further afield. I met many people, tried many avenues of creativity and business and I learned many lessons. 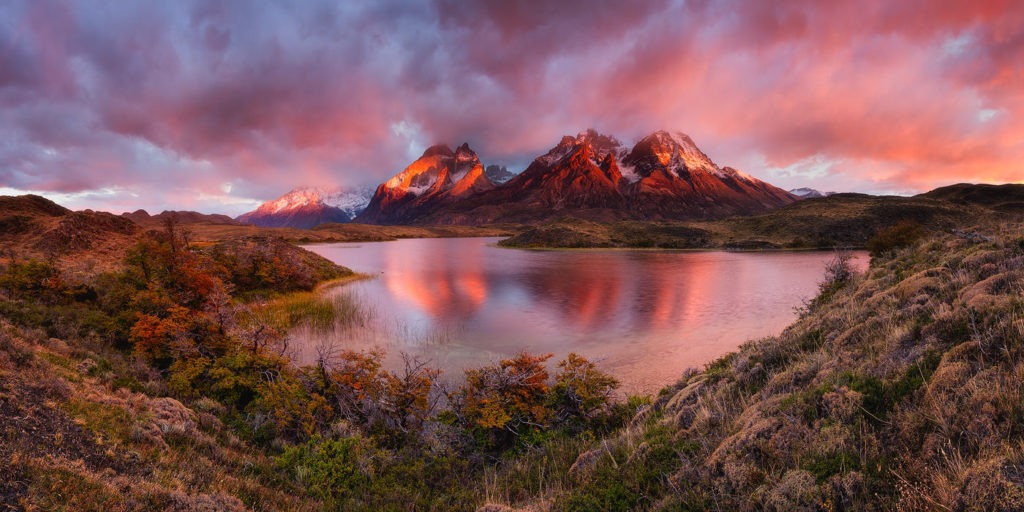 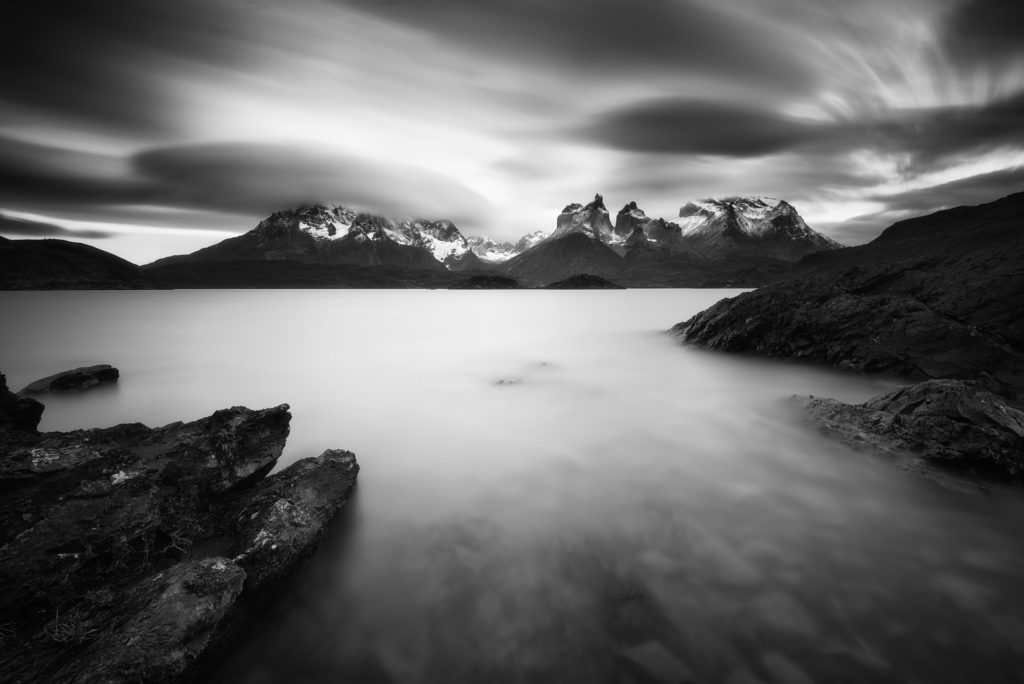 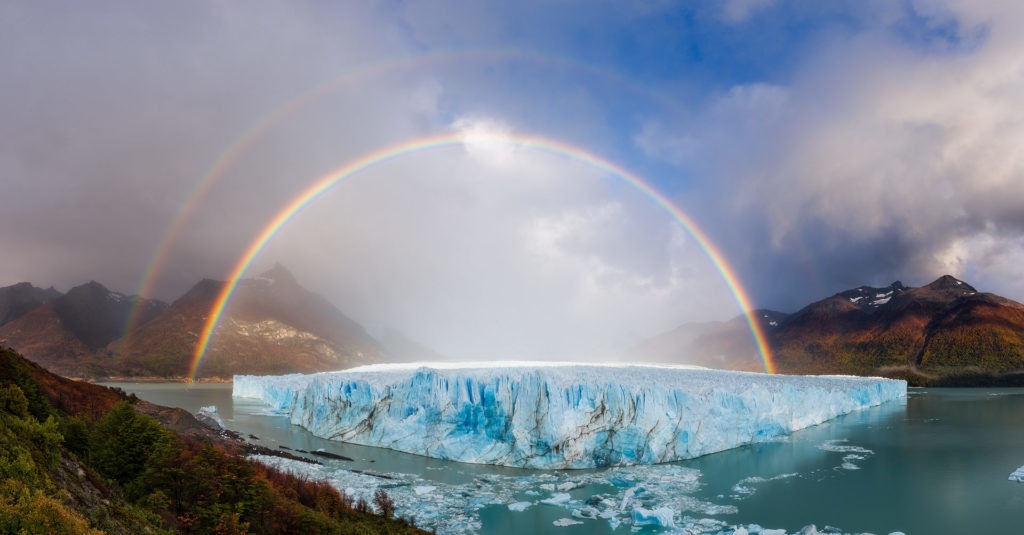 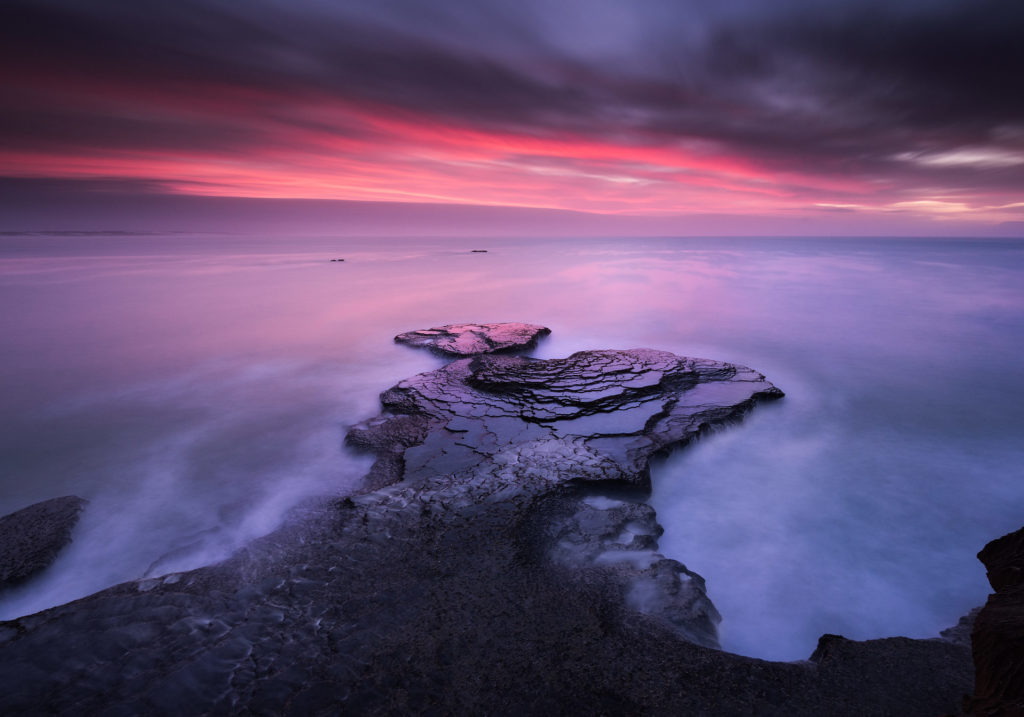 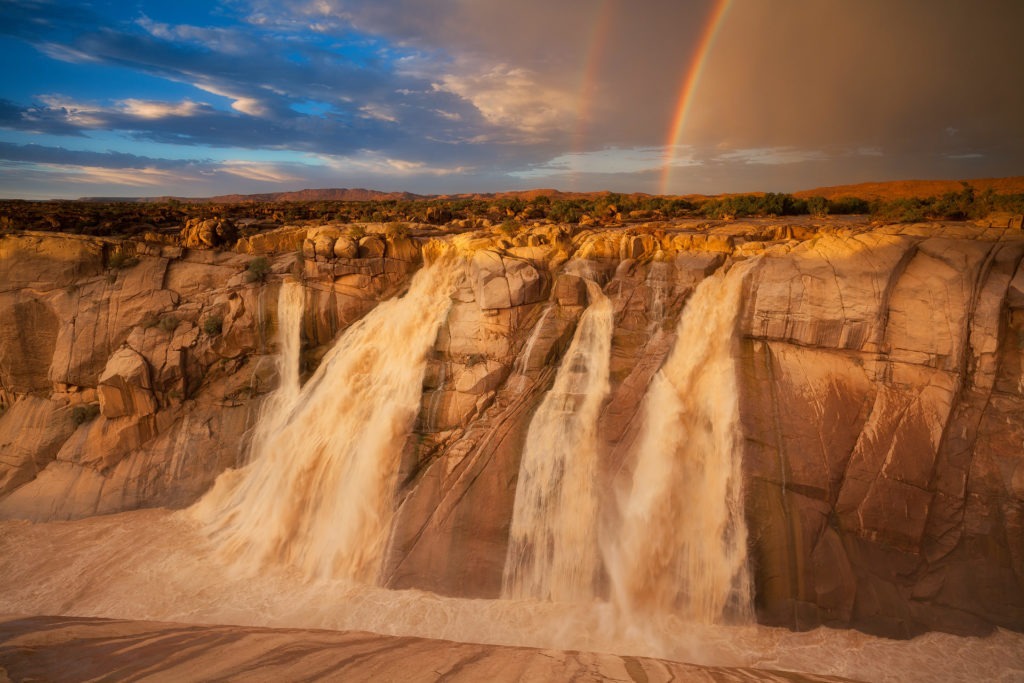 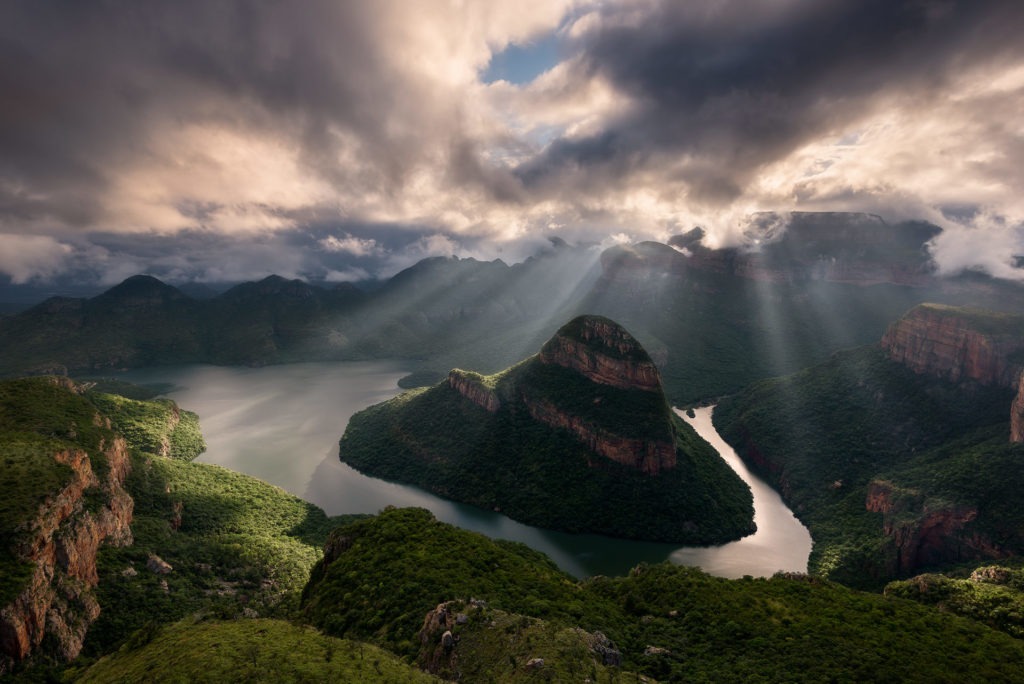 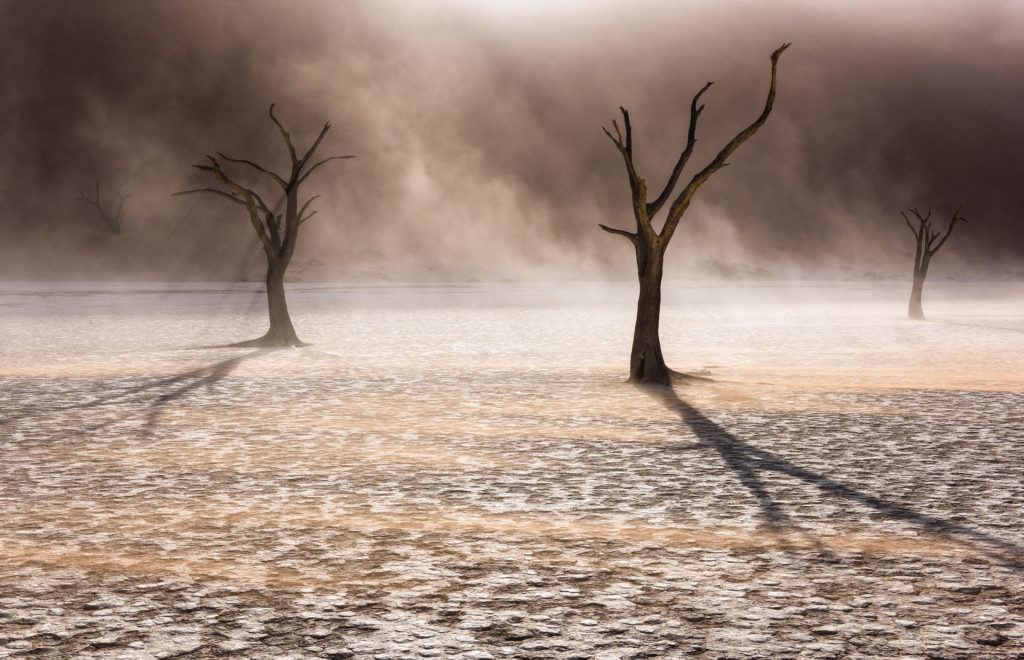 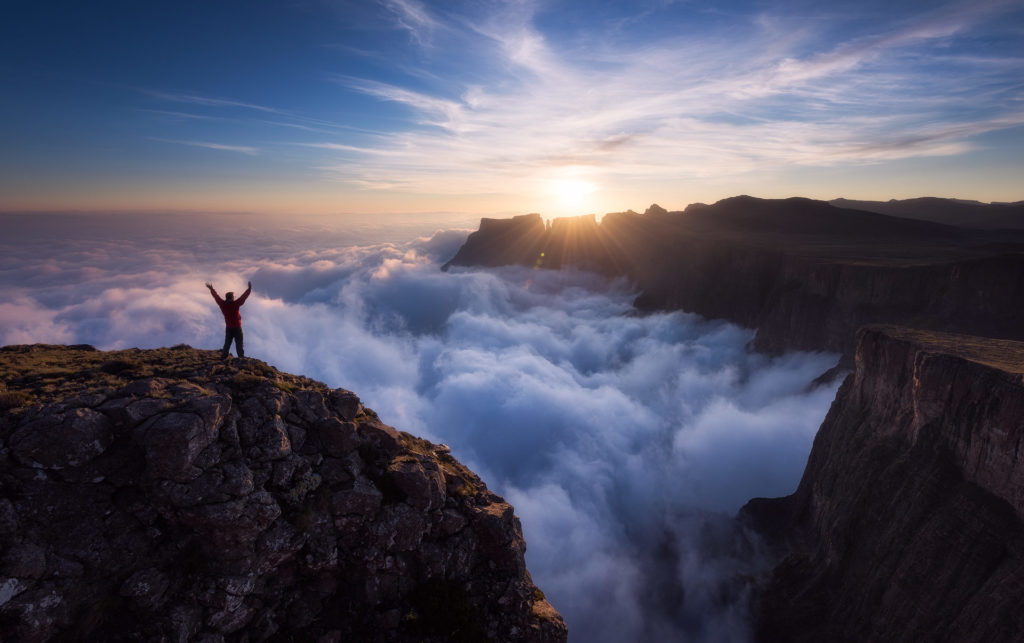